Women in the New Testament

Strengthening the Soul of Your Leadership

Scripture and the Environment

View on Any Device 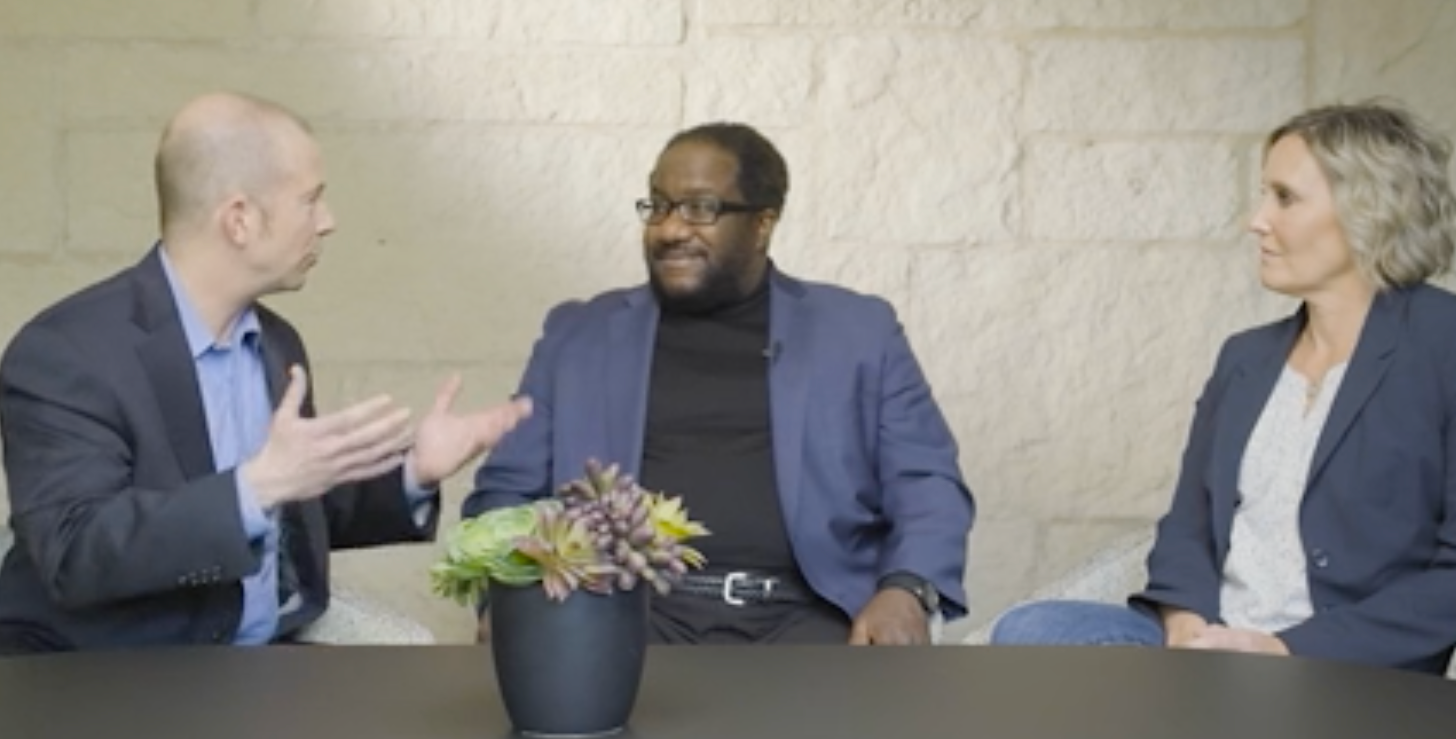 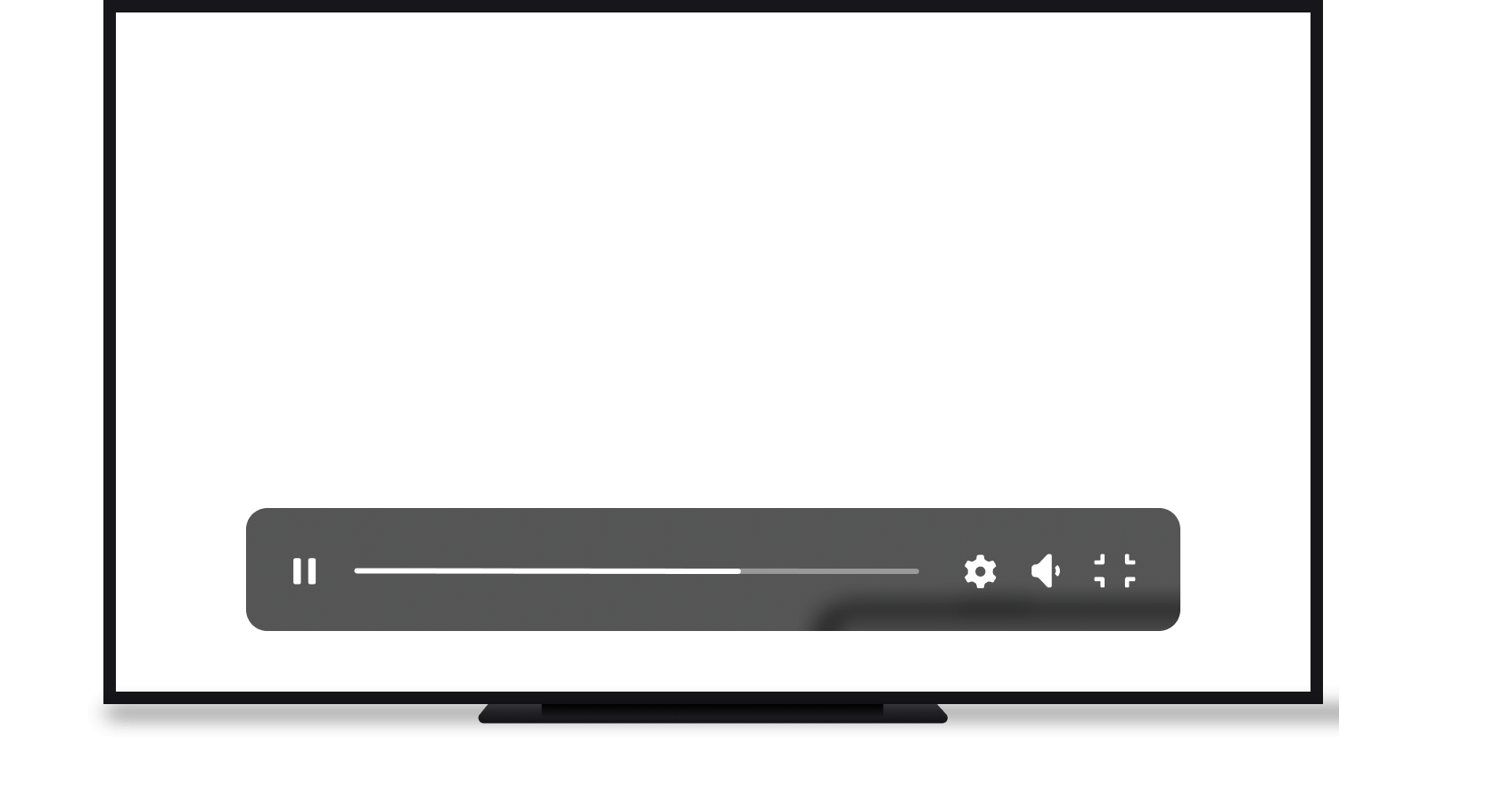 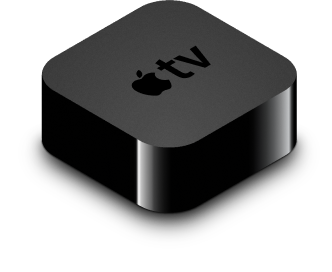 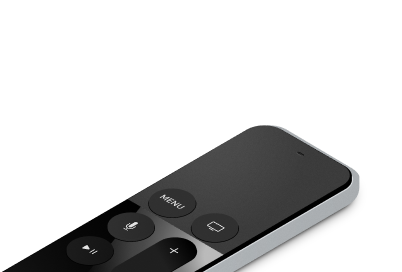 Subscribe to Seminary Now for unlimited access to a library of streaming video courses, including Courageous Preaching.

Sign up to preview Courageous Preaching videos series free and see if it's right for you.

Rev. Dr. Marshall Elijah Hatch, Sr. has been the Senior Pastor of New Mount Pilgrim since 1993. He's on the African American Leadership Partnership and Westside Ministers AIDS Coalition boards. His congregation is engaged in the American Baptist Churches of Metro Chicago, Illinois, National Baptist State Convention, and National Baptist Convention of America, Inc. He's involved in the Chicago Metropolitan United Power for Action and Justice. He holds a DMin, MA in Theological Studies, and from McCormick Theological Seminary of Chicago (Washington, D.C.), as well as an MA in Government from Georgetown University.

Rev. Tracey Bianchi is a pastor, writer, and ministry leader who most recently served as the Worship and Teaching Pastor at Christ Church of Oak Brook for sixteen years (Chicago). She recently wrote an InterVarsity Press book titled ‘True You: Overcoming Self-Doubt and Using Your Voice.’ Her work has been published in the Washington Post, Leadership Journal, MOPS International, and Christianity Today. She holds an MDiv from Denver Seminary and a BA in History and Political Science from the University of Iowa, and she is a Trustee at Denver Seminary.

Dr. William D. Shiell is Northern Seminary's eleventh President and a Professor of Pastoral Theology and Preaching. Dr. Shiell is a graduate of Samford University (BA) and Baylor University (MDiv, PhD). He has written many New Testament publications, including a new book on Acts as part of a sermon-based commentary series called Preaching the Word.